River flow conditions have been poor for the Chetco and Smith at the beginning of the week and not so favorable for other coastal rivers as usual. Most coastal river flows are high with poor clarity. Although rain is in the forecast, flows are predicted to descend into next week. There might be small window this weekend on the Chetco or Smith. Steelhead are finally making there way into the river systems, with most action on the Smith and Chetco due to favorable conditions. 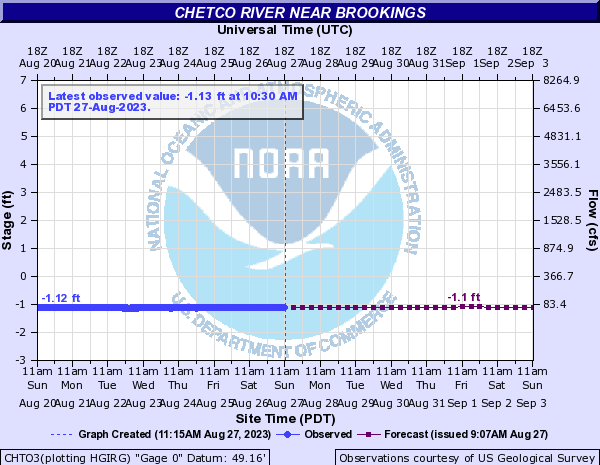 Chetco – Great reports of Steelhead entering the system in the past weeks. Conditions may be favorable this weekend for Steelhead. Side drifting and roe have been good for Steelhead when they are around.

Smith –  Similar river and fishing conditions to the Chetco. Good reports of Steelhead entering the system. Conditions may be favorable this weekend and for Steelhead. Side drifting and roe have been good for Steelhead.

Trinity-  Most reports are decent for Steelhead on the Upper Trinity where conditions are more favorable. Flies, plugs, and side-drifting have been working for Steelhead when conditions are good. Numbers of returning Steelhead to the hatchery have declined the past 3 weeks and decreased by more than half from last week.

Mad River –The river has been too high and no reports of success due to river conditions. Not looking good for this weekend but the weather should clear up next week. Side drifting and roe have  been effective for Steelhead.

Van Duzen-  Steelhead have been entering the system in recent weeks and the conditions were getting better but  precipitation has caused poor water quality conditions. Conditions are not looking favorable this weekend and into next week for Steelhead but the weather is forecast is predicted to be clear. Side drifting and roe have been effective for Steelhead.

Eel River/South Fork – River conditions have not been favorable due to high flow for the main stem. Steelhead should have been entering the system in recent weeks. Conditions are not predicted to be favorable this weekend and into next week for Steelhead, however weather is clearing up next week. Side drifting have been effective for Steelhead.

Reminder that Anglers Can Retain Canary Rockfish in 2017